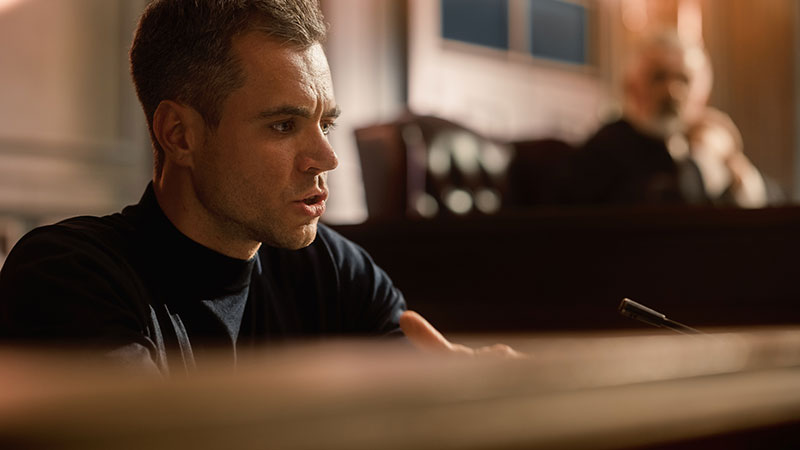 The Supreme Court of Canada in its decision, White Burgess Langille Inman v. Abbott and Haliburton, 2015 SCC 23, discussed the role of an expert to the Court, the threshold admissibility requirements for expert evidence, and the Court’s gatekeeper rule in admitting expert evidence.

An Expert’s Duties to the Court

In the decision, the Supreme Court confirmed that an expert owes duties to the court when providing expert opinion evidence.  The Court outlined three related components to such duties, namely impartiality, independence, and an absence of bias.  Impartiality refers to the need that the opinion reflect an objective assessment of the question at hand.  Independence ensures that it is a product of the expert’s own judgment, uninfluenced by whomever has retained her or the outcome of the case.  A lack of bias ensures that the expert is not trying to unfairly favour one party’s position over another.

The first step is to consider the four threshold requirements for admissibility that were first set out in R. v. Mohan:

It is the fourth requirement that was discussed in White Burgess in the context of an expert complying with his or her duties to the Court.  The Court must consider the expert’s ability to comply with their duty to remain impartial, independent, and unbiased which must considered as part of the initial threshold to admissibility.  If the threshold is not met, the expert is not a properly qualified expert and their evidence should be excluded.

The Court went on to discuss the threshold indicating that it is “not particularly onerous” and that it will likely be “quite rare” that an expert fails to meet it.  Generally, an expert’s oath or affirmation of independence and impartiality will be sufficient to show compliance with the duty to the Court.  The burden would then be on the party challenging the admissibility of the expert opinion evidence to show that there is a realistic concern with the proposed expert’s independence and impartiality.  If the challenging party can establish this, the onus shifts to the party calling the expert to fully establish that the witness is a properly qualified expert on a balance of probabilities.

The Court as Gatekeeper

Returning to the two-step admissibility analysis that stems from R. v. Mohan, the second step is the gatekeeper function of the Court in which the Court maintains a residual discretion to exclude evidence on the basis of a cost/benefit analysis of the probative value versus prejudicial effect of the evidence.  In terms of assessing the proposed expert’s independence and impartiality, the Court may also consider this issue as part of its gatekeeper role when exercising its residual discretion on the cost/benefit analysis.

Finally, even if the proposed expert evidence meets the two-step threshold analysis based on the requirements from R. v. Mohan and is ruled admissible, the degree of the expert’s independence and impartiality can still be raised and considered by the trial judge.

On the facts of the case in White Burgess, the Supreme Court found the expert evidence to be admissible in that it met the threshold requirements.  The Court stated that there was only a speculative possibility that the accounting firm retained as an expert would incur liability if the firm’s opinion was not accepted by the Court.  On the evidence of the case, the work they did was done independently and impartially and met the threshold criteria.

Factors of lack of independence and impartiality

However, the Supreme Court did offer some scenarios where a Court might find as a basis to exclude expert evidence for a lack of independence and impartiality.  These factors could include:

The Court emphasized that it is not a question of whether a reasonable observer would think that the expert is not independent.  The question is whether the relationship or interest actually results in the expert being unable or unwilling to carry out his or her primary duty to the Court.  As such, the mere existence of some interest or relationship does not automatically render the evidence inadmissible.

As such, this decision is significant for setting out both the process and the standard for assessing the admissibility of expert evidence where there is a challenge to the expert’s independent or impartiality to the Court. 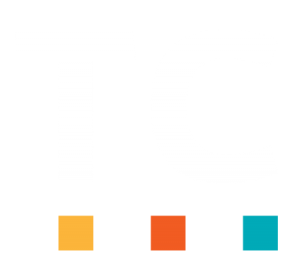